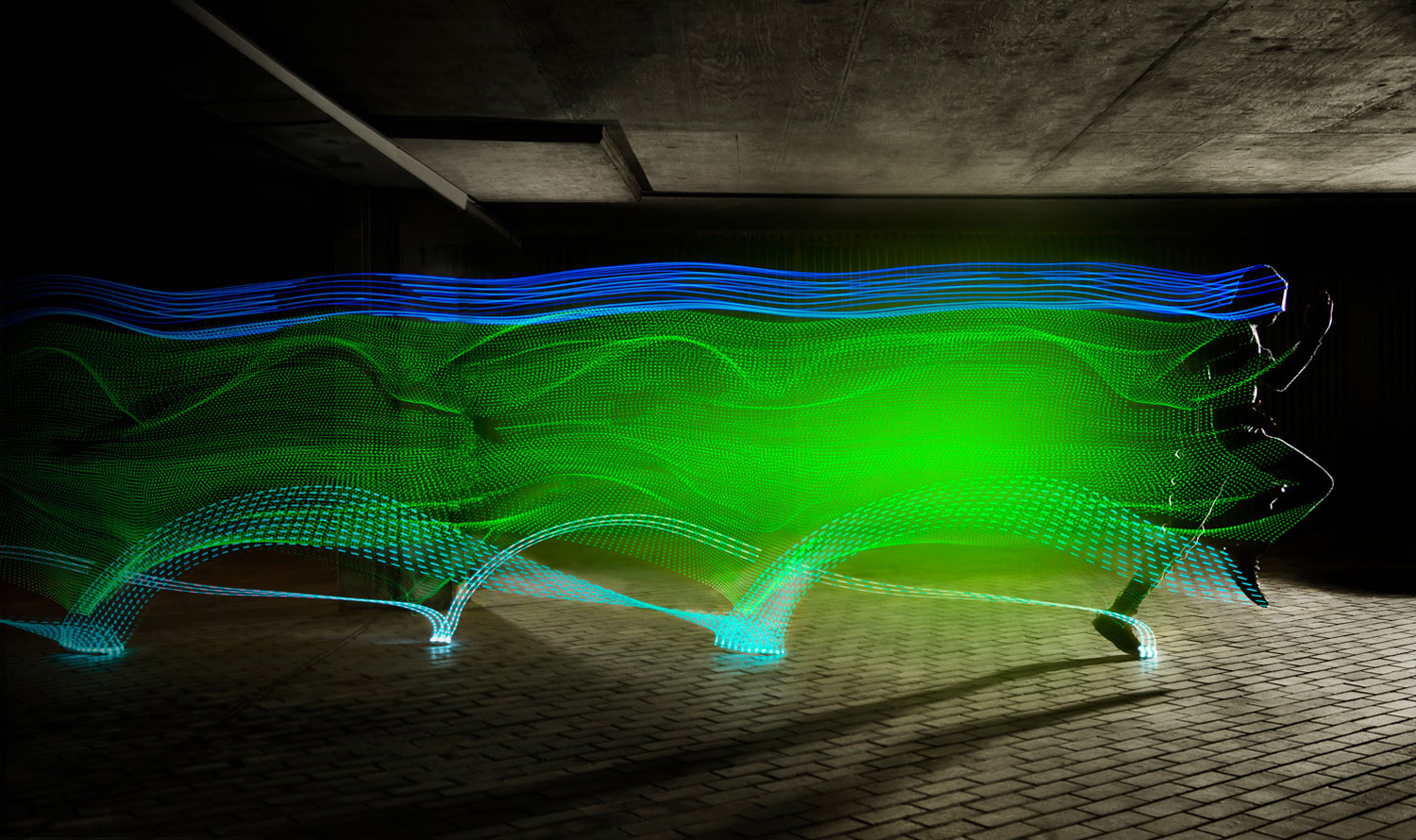 If you were asked to name an industry sector that was most likely to play the superhero, swooping down to save the planet from the global climate crisis, finance would probably be way down your list.

The behaviour of bankers that led to the global economic crisis of 2008 created a genuine systemic risk that the world only just survived due to the actions of central banks and governments. The greed and lack of regard for so many stakeholders during the credit boom branded banks and bankers as the bad guys, and rightly so.

While that stigma lives on, and as painful a truth as it may be for some, banks are the only realistic hope for saving our planet! I know that sounds like a grand statement worthy of a comic book, but it’s true. And evidence to date suggests they have already started.

COP26 might be a showcase, but in the background, banks are operating well ahead of governments who tend to move at a glacial pace. Banks are already working faster than global regulation, using their position at the centre of the financial web to make some activities so prohibitively expensive to fund that there is no longer economic value in their pursuit.

The first targets are the known and obvious ‘dirty’ industries; it’s almost impossible to commercially fund a coal initiative in the West today. Oil will be next; Big oil has plenty of its own cash but it still needs the banks to structure complex project finance. They are going to find that fewer banks will service their needs because they see serious risk potential for outsized losses if the exposures to these issuers are not correctly priced. This will result in the cost of those services rising to punishingly high levels.

With the stick also comes the carrot. Banks are already incentivising investment in carbon negative and neutral projects through the availability of cheap money. And it will probably get cheaper as banks use these projects to balance portfolios and comply with regulation.

Of course, there is much still to be done. Data remains an issue as does a mechanism to ‘X-ray’ the supply chain. But these things are coming together, due in large part to a strong understanding of and commitment to open-source technologies and ways of working.

In order to accurately price the risks associated with climate change, organisations need access to an incredibly diverse range of data; everything from completed mortgage applications to changes in sea levels. This data must be kept up to date and made open and freely available to everyone. Adopting open standards, technologies and processes is the only feasible means of ensuring that the whole financial services community can benefit from the insights within the data.

And those benefits aren’t just confined to regulatory compliance and protection from risk; innovation in how sustainable investments are structured, financed and priced can only occur if there is an open approach to sharing data and insights. The last thing the industry – or the world – needs is a bandit operation with critical data sources being held to ransom or sold to the highest bidders!

Thankfully, all of the signs are that the global banking sector is looking to work together to gain greater insight through data and supply chain visibility. And well they might, they face a long-term existential crisis that threatens every aspect of their business from retail lending through to hedge fund management.

But, through all of this, bankers really can change their image. They have an opportunity to shed the ‘bad boy’ tag and show that they understand not just their role but their duty within ESG, namely as both guardians of the global financial system and agents for positive change on the environment. 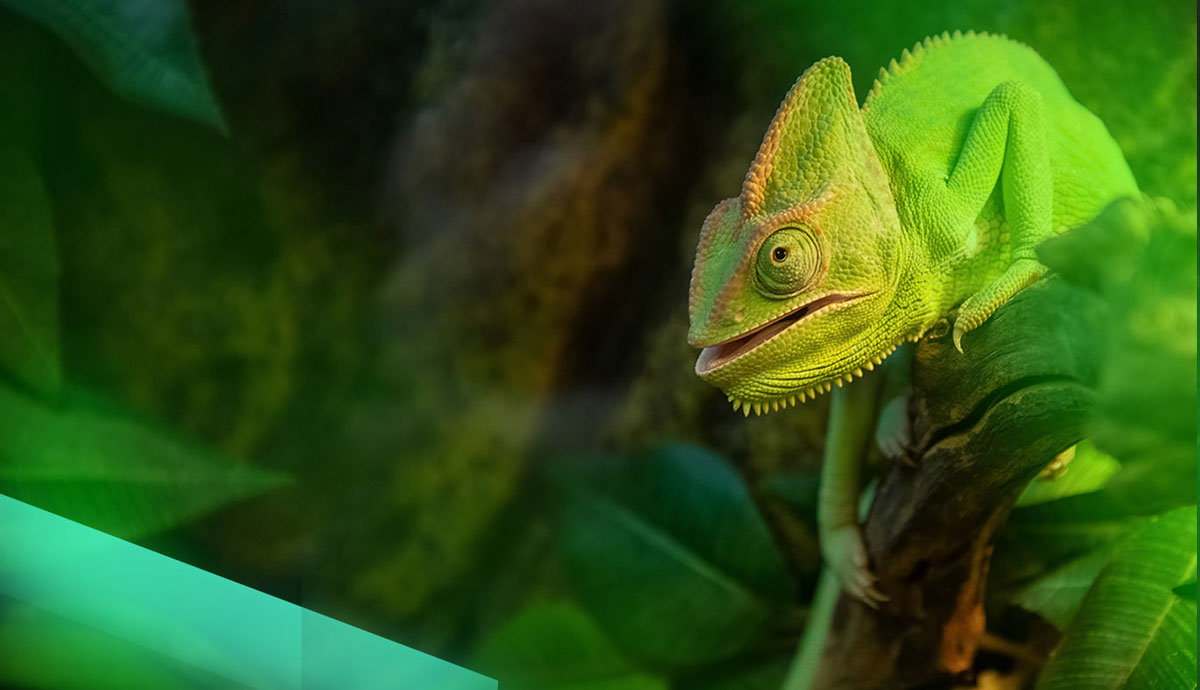 Carbon Chameleon: Why You Need to Adapt for Sustainable Finance 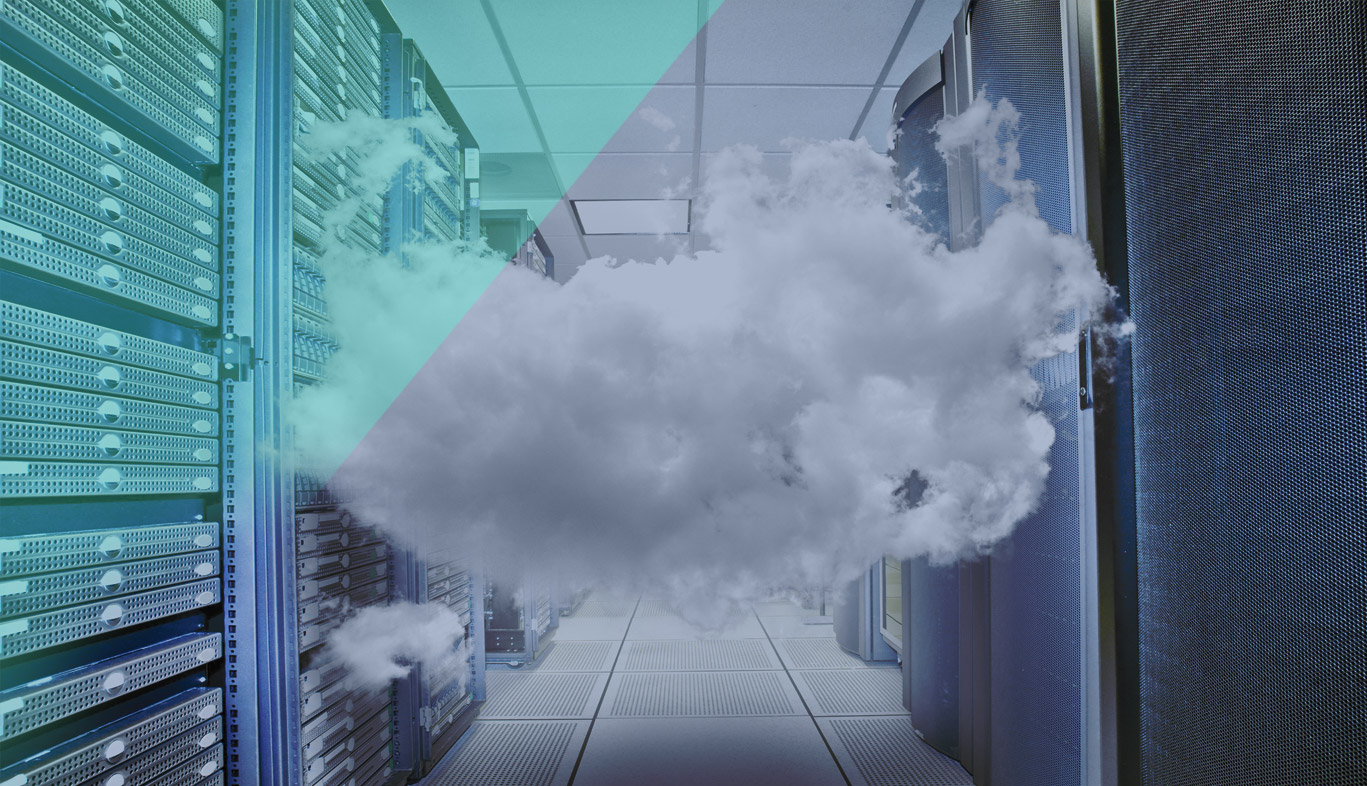 Your rate of change

This website uses cookies to improve your experience while you navigate through the website. Out of these, the cookies that are categorized as necessary are stored on your browser as they are essential for the working of basic functionalities of the website. We also use third-party cookies that help us analyze and understand how you use this website. These cookies will be stored in your browser only with your consent. You also have the option to opt-out of these cookies. But opting out of some of these cookies may affect your browsing experience.
Necessary Always Enabled
Necessary cookies are absolutely essential for the website to function properly. These cookies ensure basic functionalities and security features of the website, anonymously.
Functional
Functional cookies help to perform certain functionalities like sharing the content of the website on social media platforms, collect feedbacks, and other third-party features.
Performance
Performance cookies are used to understand and analyze the key performance indexes of the website which helps in delivering a better user experience for the visitors.
Analytics
Analytical cookies are used to understand how visitors interact with the website. These cookies help provide information on metrics the number of visitors, bounce rate, traffic source, etc.
Advertisement
Advertisement cookies are used to provide visitors with relevant ads and marketing campaigns. These cookies track visitors across websites and collect information to provide customized ads.
Others
Other uncategorized cookies are those that are being analyzed and have not been classified into a category as yet.
Save & Accept